The most critical component inside an actuator is the optical encoder. With 25 years’ experience of using optical encoders from other manufacturers in their own actuator products, in 2005 SMAC took the decision to bring production in-house and develop their own diffractive & reflective models. Their capabilities grew until, in 2014, the separate SMAC Encoder Division was formed, staffed with the most experienced engineers in the industry. 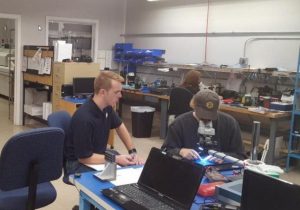 They relied on the standard product models of several encoder manufacturers to fill their needs but needed to be more cost effective, more adaptable to size and shape, provide faster lead times and be more responsible for the quality and reliability of the optical encoder used in SMAC products.

Initially for use in SMAC own products, we are now pleased to offer optical encoders from this dedicated facility to end-users and motion control manufacturers alike, with impressive lead times and aggressive pricing. Their rugged design and miniature size make them ideal for OEM and embedded applications. 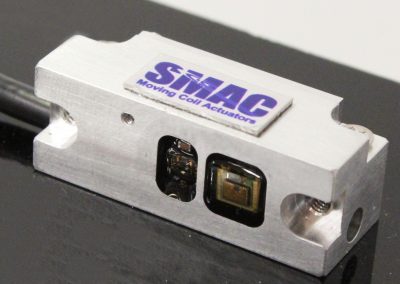 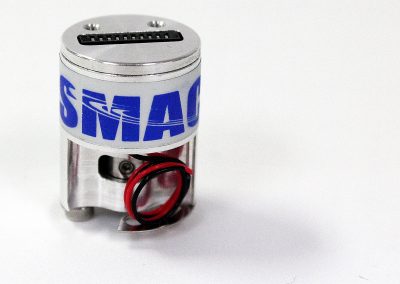 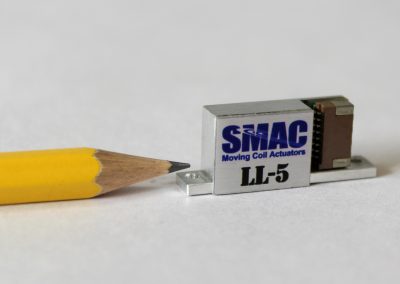 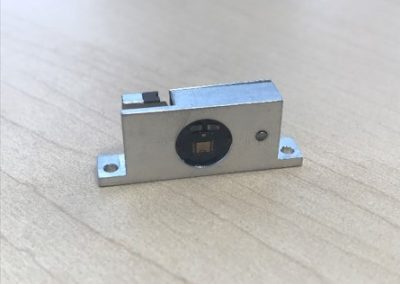 Several standard model linear and rotary optical encoder products have been designed and it is recognised that custom sizes and shapes are a big factor and integration of an encoder into a customer’s motion control system is important. So, with this in mind, SMAC can offer custom PCB encoder assemblies with the size and shape of the PCB specified by the customer along with some standard packaged products.

SMAC has many Chrome on glass linear scales, flexible metal scales or Mylar scales available up to 300 MM of travel available for these applications.

An optical encoder consists of two main components: an electronic reader head and the optical scale.

SMAC linear scales and rotary discs are available in the following materials: 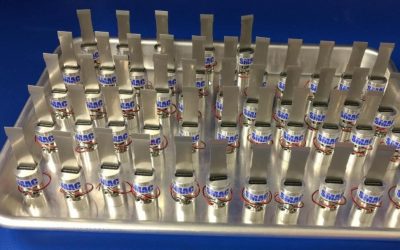 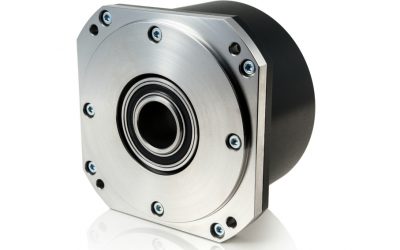 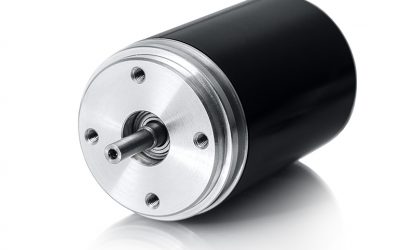 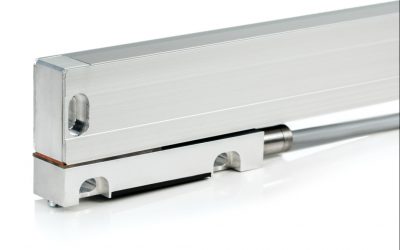